If you clicked this you know it’s time for the half gram dab challenge! I started my YouTube Channel a year and a half ago, and at that time I was a new dabber, as I had just moved to California from Mississippi, where I did not have access to concentrates. At that time the idea of a half gram dab seemed like such an unimaginable task, and I watched a few weedtubers slam half gram dabs in wonder. Now I’m a daily dabber, although still not a super heavy dabber (I dab about 1.5 grams a week) and the idea of the half gram dab is not as far fetched.  So I decided to give it a whirl. I grabbed a half gram of Granddaddy Purple Shatter, a nice indica that I thought would put me right to sleep. I loaded it up on my Eshencraft dabber, and said my last prayers.  I watched a few half gram dab videos and in almost every video the dab was done super hot as to not waste any of the half gram. I heated up a large thermal banger red hot and then immediately took
the dab. I was immediately impressed with how many hits a half gram actually consisted of. As soon as the slab hit the banger I heard a sizzle and the rig was cascaded with thick clouds of granddaddy purple. It took at least 6 hits to completely clear the half gram dab ,but I did it, with a few cough attacks. The first thing I noticed was the…

SWEAT! I felt like I ran a marathon in a sauna. I don’t think I’ve ever sweat more in my life. Like my shirt was drenched as if I had been to the gym. My whole body tingled like crazy and I was instantly stoned.  I feel like since I’ve been smoking daily my tolerance has gotten so high that I don’t get super stoney that often, but this was like being high for the very first time again. I seriously thought a half gram dab would not be pleasurable but I could totally see myself doing this again for a special occasion like a birthday or holiday. Hope you all enjoyed this stoney little challenge.

If you liked this video check out: 100 Hits of Weed

5 Replies to “Half Gram Dab Challenge” 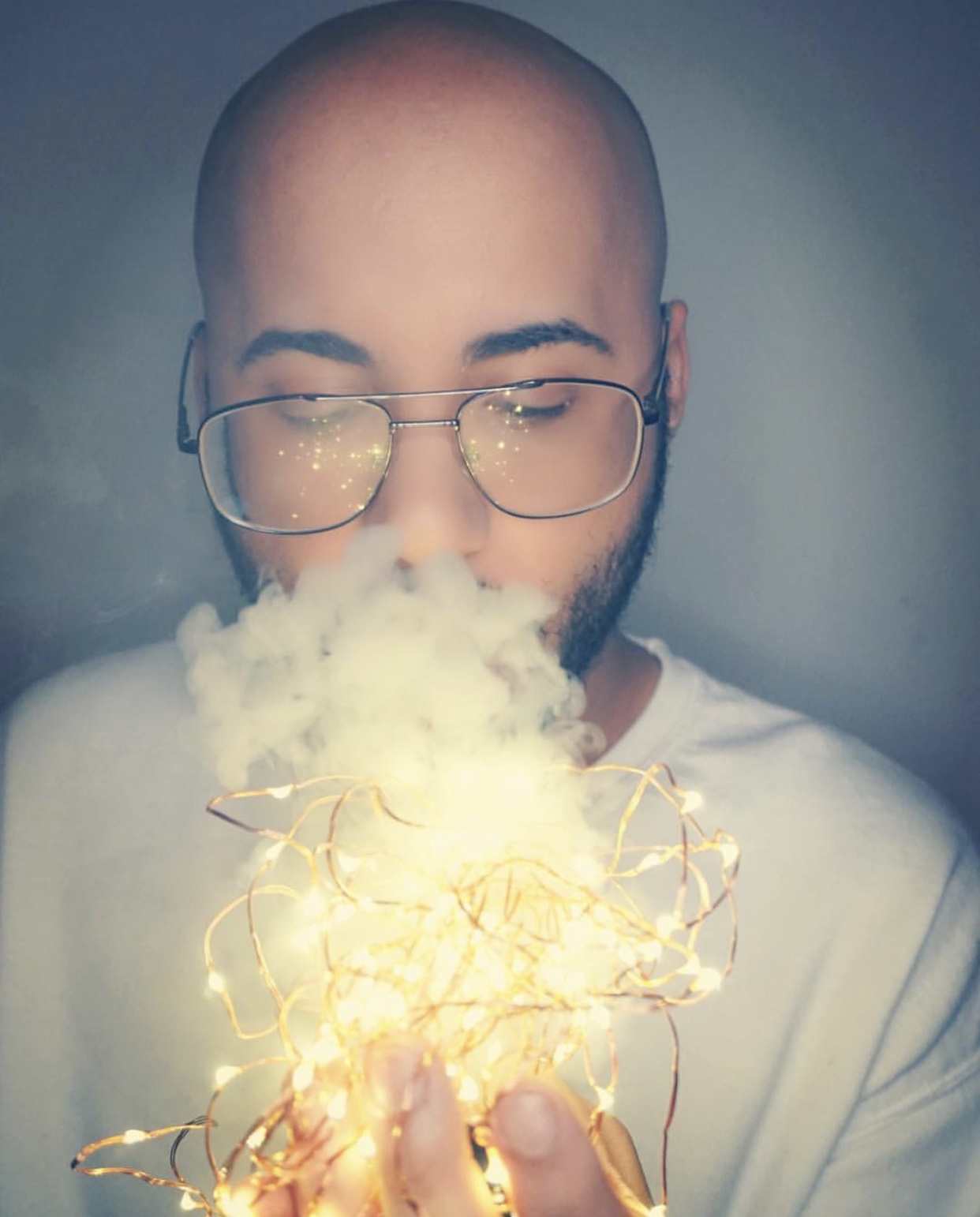 My name is Nick ,but the internet knows me as Budz N Beardz. I am a 27 year old Law School Graduate who noticed a void in high-quality cannabis content featuring minorities and have made it my mission to fill the void. I have about 50,000 people following me through the power of social media and I wanted to have a home base for all my budz. Here you'll find all my content. Stop by, smoke, read a blog post, watch a video, but above all enjoy.